The Deutsche Oper’s production of Zemlinsky’s Der Zwerg, recorded in 2019 in Berlin, is directed by Tobias Kratzer who seems to be the rising star among young German opera directors.  I can see why.  This is a thoughtful and clever production that really does have something to say without being unduly gimmicky. 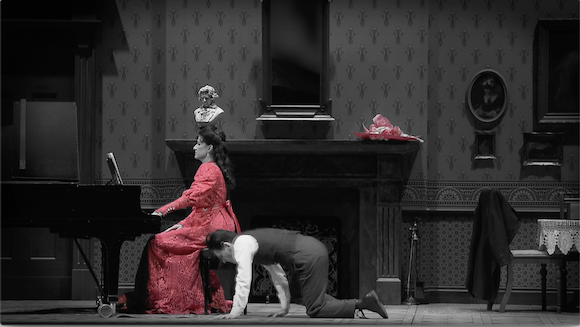 END_OF_DOCUMENT_TOKEN_TO_BE_REPLACED

Barbara Hannigan made her much anticipated Koerner Hall debut last night in an all German program accompanied by Reinbert de Leeuw.  The first half of the program consisted of three sets; Schoenberg’s Vier Lieder Op. 2, Webern’s Fünf Lieder nach Gedicten von Richard Dehmel and Berg’s Sieben Frühe Lieder.  All of these cycles were composed between 1899 and 1907 and there are many similarities.  They are highly lyrical and essentially tonal and they mostly set poetry of a fairly pastoral nature.  It would be churlish to complain about a performance of the utmost artistry (by both performers) of important works that likely no-one else would program in a major Toronto recital.  That said, it was all quite lovely but it was a bit samey.  Occasionally, especially in the Webern, some slightly different moods would emerge e.g in the third stanza of Ascension where it gets a bit more dramatic or in Heile Nacht, where there are echoes of Perrot Lunaire, but generally it was all rather in one place musically and emotionally.

END_OF_DOCUMENT_TOKEN_TO_BE_REPLACED

Today’s RBA recital was Allyson McHardy and Rachel Andrist in a program called Women on the Edge.  What we got was a sampler from what will eventually be a longer show.  First up was Schumann’s Poèmes de Marie, Reine des Écossais.  It’s a very late Schumann work and, I think, one of his best vocal works.  But there’s some history here.  Schumann set German translations of five poems by Mary in French plus a Latin prayer Mary’s Latin is very classically elegant). The original French was subsequently rearrranged by Bernard Diamant for Maureen Forrester and that’s the version Allyson sang today.  But wait, there’s a snag.  The second piece Après la naissance de son fils is a bit of an anomaly.  There is no French text by Mary Stuart or anyone else.  The text is Scots and probably not by Mary at all.  Some sources suggest it was actually graffiti in Edinburgh castle.  How/why did Diamant render it into French?  Who knows.  Scholarly quibbling aside these are really gorgeous works and beautifully suited to Allyson’s voice.  She has a really beautiful voice and it seems to be gravitating to contralto territory as she (tries desperately to find appropriately not ungallant phrase).  Anyhow it was very fine. 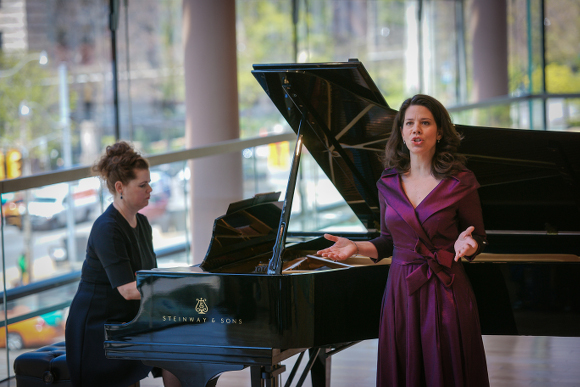 END_OF_DOCUMENT_TOKEN_TO_BE_REPLACED

Both Viktor Ullmann and Alexander Zemlinsky were among the group of composers persecuted by the Nazi regime. Ullman would die in Auschwitz, Zemlinsky in exile and obscurity.  This 2008 recording from Los Angeles Opera’s “Recovered Voices” series brings together two one act operas; Ullman’s Der zerbrochene Krug and Zemlinsky’s Der Zwerg.  in productions directed by Darko Tresnjak and conducted by James Conlon. 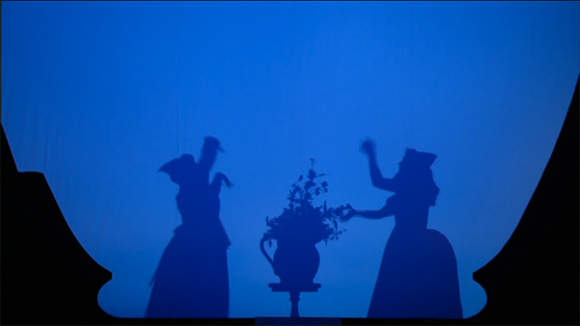 END_OF_DOCUMENT_TOKEN_TO_BE_REPLACED

Last night I saw the Canadian Opera Company’s double bill of Zemlinsky’s A Florentine Tragedy and Puccini’s Gianni Schicchi.  I had a pretty good idea what to expect having attended the dress rehearsal a couple of weeks ago.  I said then that I thought that there was something in this show for everyone, even the most traditionalist, and I would still hold to that view if I hadn’t read the very silly review by Arthur Kaptainis in the National Post.  Apparently there are people who can’t cope with a simple change of time setting and there are editors who let them write for real newspapers.  It’s very puzzling.  So let’s just say something for anyone with a smidgeon of imagination or dramatic instinct. END_OF_DOCUMENT_TOKEN_TO_BE_REPLACED