There Toronto Summer Music Festival, inevitably Americas themed this year, opened with a concert called Americans in Paris featuring music by Copland, Gershwin and Bolcom.  It was a pretty mixed bag.  It opened with Copland’s Appalachian Spring played by 13 members of the TSMF Ensemble and conducted by Tania Miller.  It’s not a work I’m particularly fond of but here it was particularly unfocussed and soporific. 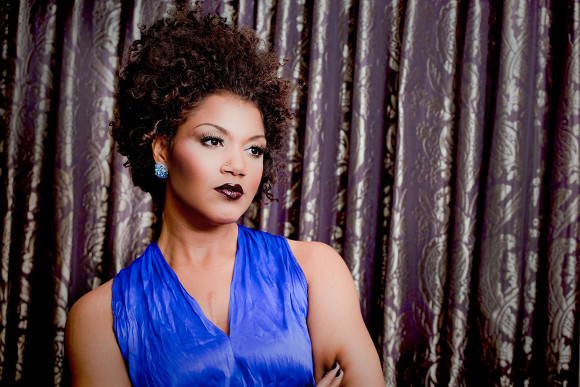