Schubert could write great melodies and he had a real affinity for the voice so one might expect him to have been successful when he turned his hand to opera.  He wasn’t with Fierrabras which wasn’t performed until decades after his death and has been revived seldom since, most recently at Salzburg in 2014 where it was recorded. It’s easy to see why.  The libretto is awful and even if the music were really amazing, which it isn’t but more of that later, I doubt it would have made much impact. 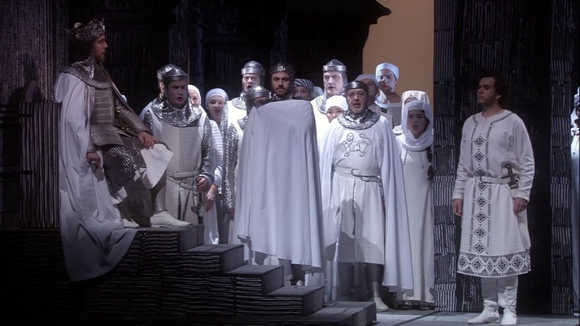