It’s the 73rd anniversary of the liberation of Auschwitz by troops of the Red Army and I’ve been watching a recording of Miecyslaw Weinberg’s The Passenger.  The opera was written in 1968 but the political climate in the then Soviet Union meant that, despite the advocacy of Dmitri Shostakovich, it had to wait until 2010 before it was given a fully staged performance. That happened, and was recorded, at the Bregenz festival in a production directed by David Pountney. 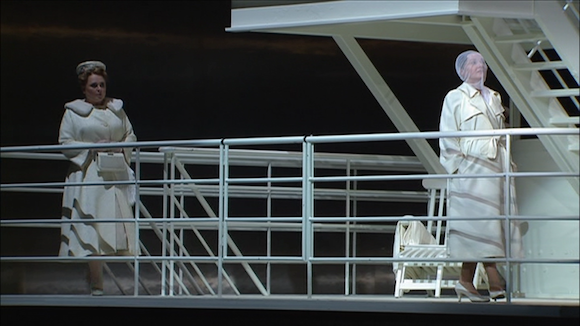