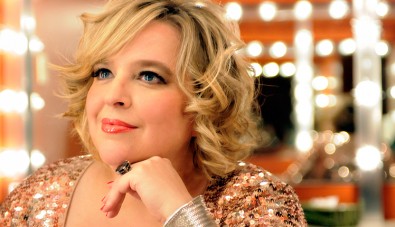 Thursday 23rd at 8pm, Karina Gauvin is performing with Tafelmusik at Koerner Hall in a concert called The Baroque Diva.  Details are here.  This will be repeated on Friday and Saturday evenings and on Sunday at 3.30pm.  Sunday at 3.30pm Voicebox are presenting Mussorgsky’s Khovanshchina.  I’m not sure where it will fall on the semi-staged to concert spectrum but it’s definitely piano accompaniment (Narmina Afandiyeva) and the cast is headed up by Andrey Andreychik.  This is a piece that played in full runs over three hours so it will be interesting to see what they choose to include, or not.

Next week there are a couple of items of interest.  On Thursday at noon at Walter Hall there’s the Norcop prize recital featuring baritone Joel Allison and pianist Mélisande Sinsoulier.  That one’s free.  Then the following afternoon at 5pm, also in Walter Hall, UoT Opera have a show called Porgi Amor; a compilation of costumed and staged scenes reflecting Mozartian rarities as well as excerpts from Die Zauberflöte, Le nozze di Figaro, Don Giovanni, Così fan tutte and Die Entführung aus dem Serail.  Tickets here.  And that’s it for March.