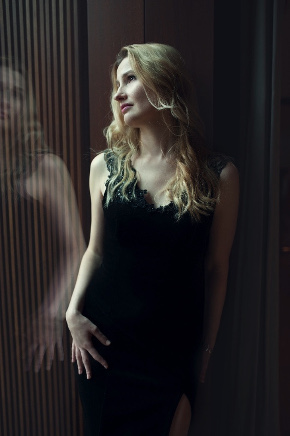 This just in.  Ukrainian Canadian soprano Natalya Gennadi will replace Ambur Braid in the title role in Tapestry’s Oksana G.  I should have seen that coming as I know that Ambur is singing in a Krenek’s The Secret Kingdom at Oper Frankfurt until May 21st and Oksana G. opens on the 24th!  I’ve only seen Ms. Gennadi sing once but she was impressive and she’s a protégée of Sondra Radvanovsky.

Sadder, Talisker Players are shutting up shop at the end of the season after eighteen years.  Likely another example of there only being so long any one person or team can keep up the funding grind.  Talisker’s concerts were an often interesting mix of music and related readings and no-one else really operates in that niche.