J-P Ponnelle’s 1979 film of Monteverdi’s L’incoronazione di Poppea with Zürich forces conducted by a young Nikolaus Harnoncourt is like his Orfeo only more so.  Sets and costumes are that rather odd “ancient baroque” that Ponnelle is so fond of.  The acting is stylized and hyperkinetic and so is the camera work with close ups from weird angles all over the place.  So far, so Ponnelle. 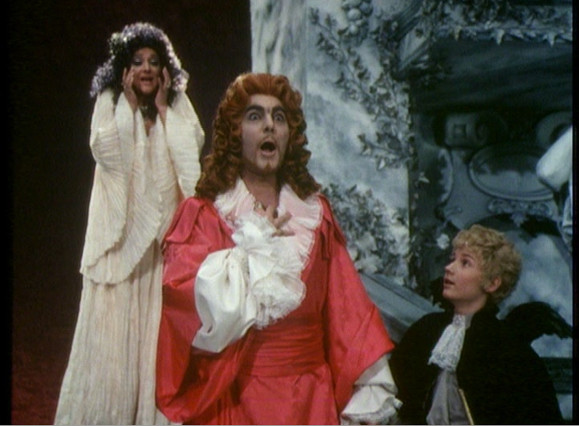 The trouble is that this one is camped up beyond bearing.  La Fortuna has “comedy breasts”, Seneca looks like a down market Slartibartfast and there is all sorts of weird capering.  Valletto gets possibly the strangest pair of underpants ever seen on an opera stage.  And so it goes on, and on. 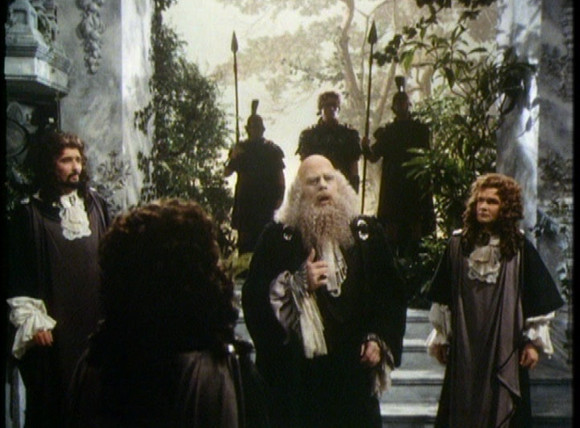 The singing and playing isn’t bad.  Rachel Yakar is a more than serviceable Poppea.  Eric Tappy isn’t bad as Nerone either though I’m not sure I think it’s a good idea to transpose the role for a tenor.  There’s also Matti Salminen as Seneca and a solid cast of Zürich regulars backing them up.  Ultimately though the music can’t save the staging or the hammy acting. 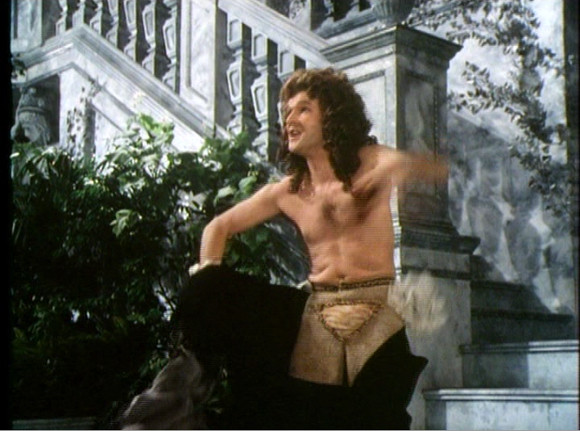 Technically it’s very 1970s with a wishy washy 4:3 picture though the sound (both LPCM stereo and post processed surround sound) is pretty decent if a bit singer forward.  The only extras are some promos for other DGG offerings.  There are English, French, German, Italian, Spanish and Chinese subtitles. 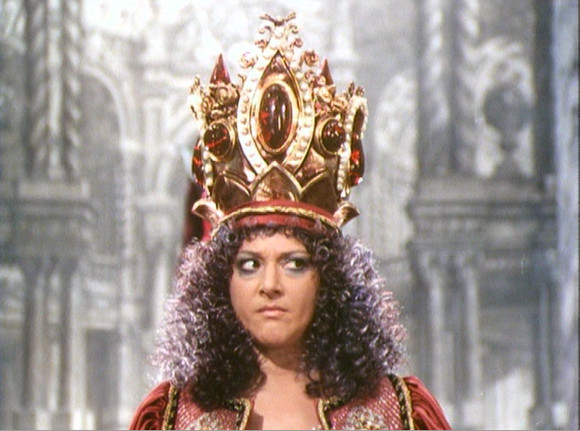 There are lots of recordings of this work in the catalogue and this one must be considered of strictly historical interest.