I reviewed Brett Dean’s Hamlet when it was first broadcast from Glyndebourne on the BBC in 2017.  Somehow I managed to miss the subsequent DVD/Blu-ray release but I’ve now been able to get hold of the DVD and can provide some further insights. As far as the work itself, the production, the performance and the video direction I don’t have anything much to add to my original review. 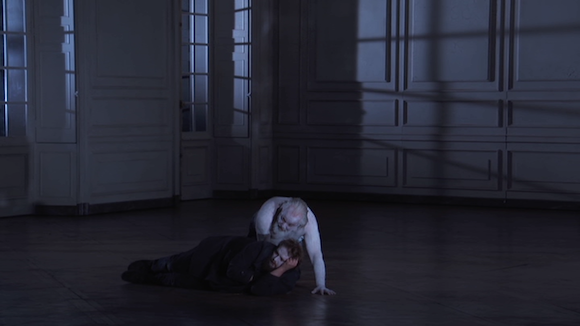 It is a somewhat different experience on DVD though and it’s all about the surround sound.  The BBC program was broadcast with 720p video and standard CD quality stereo sound.  As Brett explains in the accompanying brief documentary, A Theatre of Sound,  he composed the work to be heard “in the round” with musicians positioned under the roof as well as (electronic) sound effects coming from different angles.  This comes over really well in the DTS surround track on the DVD and makes the stereo sound decidedly less visceral.  I’d be very curious to see how it sounds in the DTS-HD-MA on the Blu-ray.  I don’t think I’ve heard another recording where it makes such a big difference. 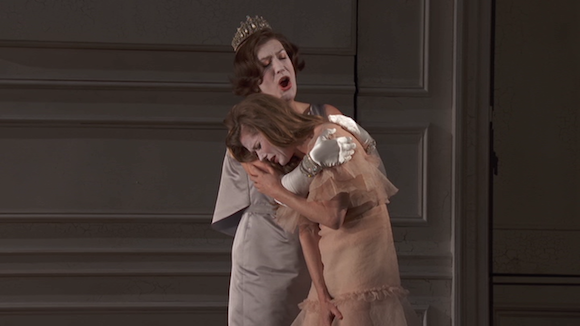 Picture quality on DVD is better than I expected.  I couldn’t really tell much difference from the 720p broadcast.  No doubt there’s a bit more detail on Blu-ray but I wouldn’t avoid this if DVD is your only option. 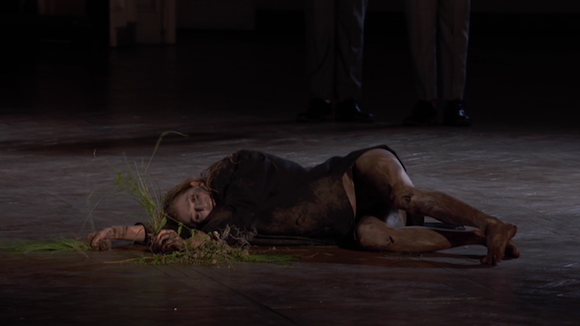 There’s another documentary on the disk called Creating a World Premiere.  It’s pretty standard fare for a Glyndebourne recording but interesting.  The especially interesting part is how and why Dean and librettist Matthew Jocelyn “gave themselves permission” to reassign and reorder Shakespeare’s words.  Worth watching. 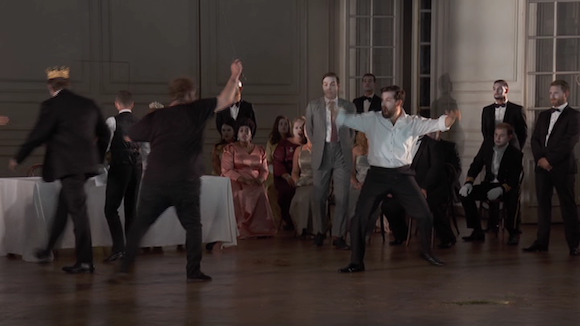 The booklet was missing from my library copy so no idea what’s in that.  I can’t imagine it adds much to the two documentaries.  Subtitle options are English, French, German and Korean. 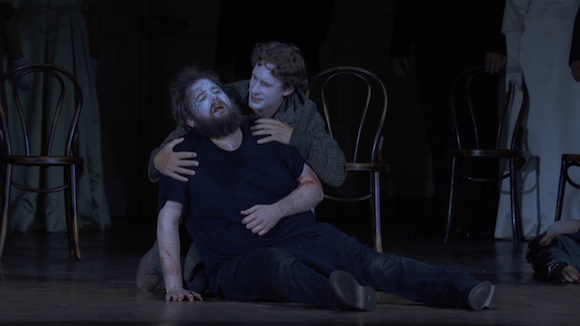 I haven’t changed my opinion that this is a new opera of the highest quality and I’m glad to have heard it with the extra immediacy of the surround track.