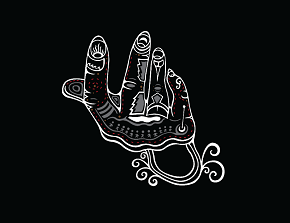 Tapestry’s 2018/19 season has been announced.  There are two new operas plus Tapestry Briefs and Songbook IX.  So here’s the lineup: