So finally we have dates and casting for the long awaited Oksana G (music Aaron Gervais, libretto Colleen Murphy) from Tapestry Opera.  This one has been years in the making.  Back when I saw the second act workshop in 2012 there were all kinds of rumours about who would eventually (co)produce it.  Now it looks like Tapestry have come up the resources to do it as a standalone.  That’s no mean feat as this is a full blown two acter with orchestra and chorus.  It will play May 24th – 30th, 2017, at the Imperial Oil Opera Theatre of the Canadian Opera Company, 227 Front St. E. (just around the corner from the Kitten Kondo) and the title role will be played by Operaramblings’ favourite crazy lady Ambur Braid.  As she showed recently as Dalinda in the COC’s Ariodante she’s now much more than a series of impressive high notes.  She’s become a singing actress of real substance and Oksana is certainly a role a girl could get her teeth into.  The rest of the casting is also impressive with the always impressive Krisztina Szabó as Oksana’s mother, Adam Fisher as Father Alexander, and Keith Klassen as the baddy Konstantin.  Jordan de Souza conducts and Tom Diamond directs.  This is one not to miss! 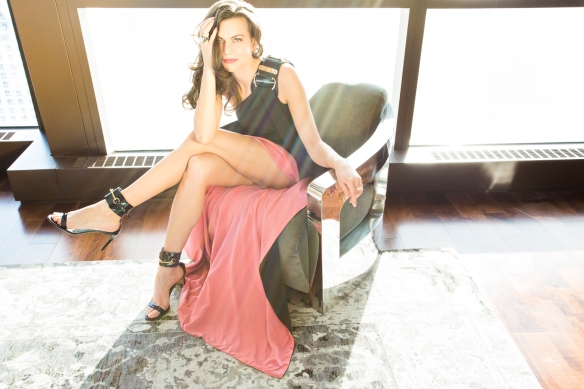