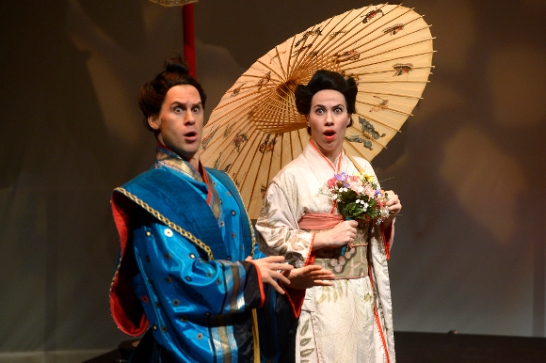 All performances are at the St. Lawrence Centre for the Arts.

And there’s another chance, following AtG’s Rape of Lucretia, to see the weird inside of the Winter Garden Theatre.  Les Ballets Trock bring their inimitable thing to two performances there on February 10th and 11th.  ‘The Trocks’ will lovingly skewer ballet favourites such as Swan Lake, La Esmeralda, and Don Quixote. What a house!  Opera Atelier Ballet downstairs and Les Trocks upstairs.  Four Seasons Centre watch out!