Various thoughts about the Channel 4 film of Britten’s Owen Wingrave led to me seeking out the original BBC TV version from 1970, now available on DVD.  It’s extremely interesting and worthwhile.  Britten himself conducts and the cast includes many of the people involved in the first productions of many other Britten operas.  They include Peter Pears (General Wingrave/Narrator), John Shirley-Quirk (Coyle), Benjamin Luxon (Owen), Janet Baker (Kate), Heather Harper Mrs.Coyle) and Jennifer Vyvyan (Mrs. Julian).  The quality of the music making is superb and I found myself constantly surprised and delighted by details brought out by Britten supported by the excellent English Chamber Orchestra.  At the same time, the fluent and idiomatic singing pointed up the excellence of Myfanwy Piper’s libretto.  This really is Britten at his best. 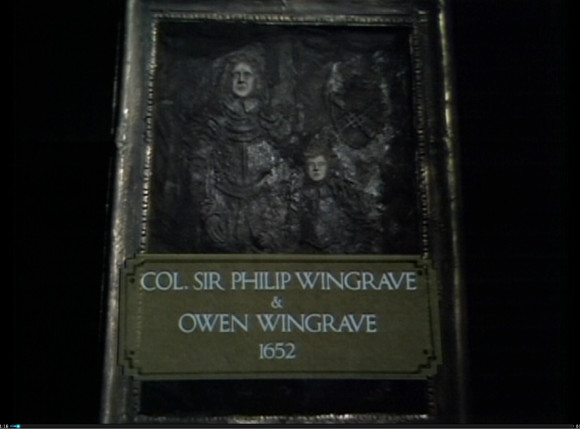 The production, filmed at the Snape Maltings, is also interesting. The work was a BBC commission and it was always intended for television.  Visually and musically it was conceived to be seen/heard on a 1970 TV set.  The experience of making the TV version of Peter Grimes profoundly influenced the composer who, of course, also had a wealth of experience writing film music.  Full use is made of technology.  There are fades and super-positions.  There’s a claustrophobic feel reinforced by dim lighting and close close ups.  In fact, all those things about Brian Large, who directs, that make him so annoying when filming a stage production work out very positively here.  The only drawback is that the approach does rather point up the maturity of the singers, especially Luxon and Baker, who just can’t quite convince as teenagers.  But that’s a minor blemish on a thoroughly absorbing dramatic effort. 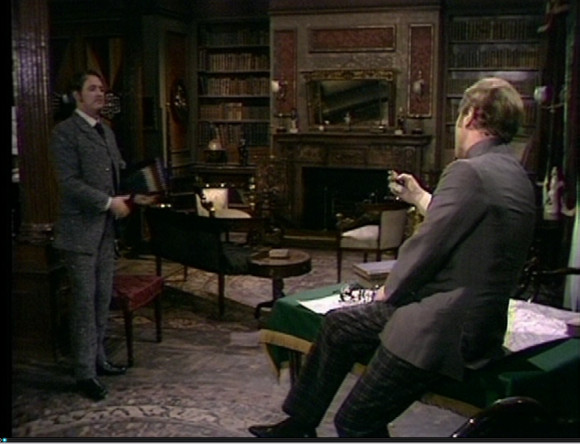 Another key difference here is that this production sticks with James’ original 19th century setting rather than the 1950s updating of the Channel 4 version.  This works out so much better on so many levels.  An unwillingness to impose my historo-military pedantry on my review of the C4 version meant that I didn’t point out the obvious lacunae.  Owen attends a military crammer; a common pre-WW1 practice for boys aspiring to Sandhurst but long gone by the 1950s.  Similarly, in the C4 film the boys wear the uniform of officer cadets despite, obviously, not yet being of that ilk.  Add to that that the Wingrave family ethos would have been strange indeed, even in a military family, post WW2 and where would they have got all those servants?  Better far to stick to James’ original setting where all the elements work properly together. 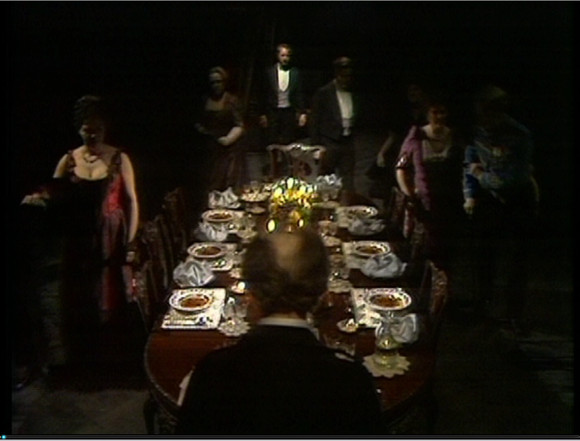 Technically, Blu-ray this is not.  It’s been quite effectively remastered but it’s still basically a 1970 made for TV effort with only adequate picture and mono sound.  That said, the production was conceived with those limitations in mind and looks pretty decent and sounds better.  It probably helps sonically that John Culshaw was the executive producer.  There are fifteen minutes of interviews with some of the cast plus Britten and Piper which are worth watching if rather earnest in a 1970 BBC2 sort of way.  There are English, French, German and Spanish subtitles.  The booklet has timed chapter listings and a decent essay by Philip Reed.

All in all, a “must have” for the Britten enthusiast.

4 thoughts on “Paramore shall welcome woe”