The 2010 La Fura dels Baus Madrid production of Weill’s The Rise and Fall of the City of Mahagonny is much the best version of the piece I’ve seen on DVD.  The production starts and ends on a rubbish dump and the dump and its people, curiously reminiscent of the vegetarian terrorists in Delicatessen, are present pretty much all the time.  It doesn’t pull any punches and tackles Brecht’s characteristically unsubtle parody of commodity capitalism straight on and without sentimentality or apology.  Perhaps the most effective scene is the sort of “orgy by Frederick Taylor” that accompanies Second comes the loving match in Act 2 but there are lots of telling moments from the widow Begbick first appearing from a derelict fridge to the pyre of mattresses on which Jim is executed.  Curiously perhaps the piece is given in Michael Feingold’s English translation but it’s a very good translation and little or nothing is lost. 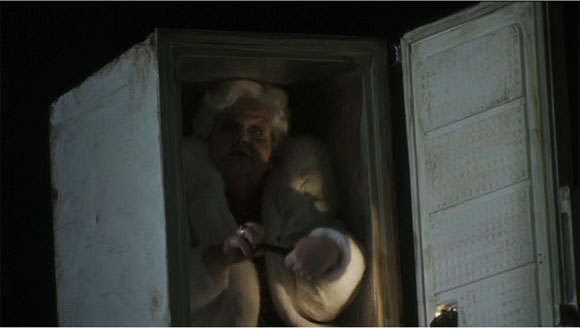 The performances are all first class and, crucially, steer the line between being overly operatic while singing and playing to fill an opera house.  Measha Brueggergosman’s Jenny is central to this balancing act.  She sings a sweet toned, perfectly musical line while fully conveying the part through gesture and expression and strategic use of her other considerable assets.  In a different but equally effective way Jane Henschel creates a larger than life Widow Begbick while avoiding sounding like a Brünnhilde down on her luck.  Great work from the guys too; especially Michael König as Jimmy and Willard White as a splendidly nasty Trinity Moses.  The conducting from Pablo Heras-Casado manages the fine line between cabaret as opera and opera as cabaret very well too and he’s well supported by both orchestra and chorus. 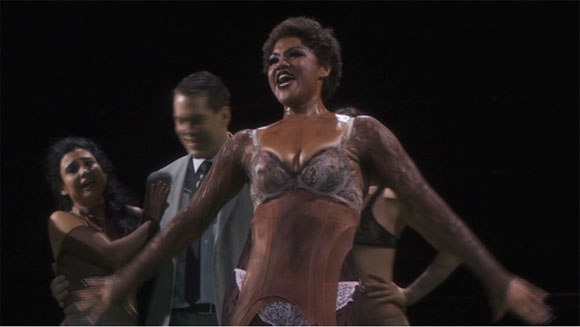 The performance is a bit let down by the DVD.  The Dolby 5.1 sound is adequate but 2010 state of the art it isn’t.  The video direction by Andy Sommer is decidedly quirky with lots of overhead shots and unhelpful close ups.  It’s not awful but it’s not as intelligent as the best recent disks.  The 16:9 picture though is as good as DVD gets as might be expected from an HD master. There are English, French, Spanish and German subtitles, no bonus material and basic documentation only.  This recording is also available on Blu-ray with DTS-HD sound and a 1080i picture.

Despite reservations about the videography this disk is clearly preferable to the competing offerings from Los Angeles and Salzburg. 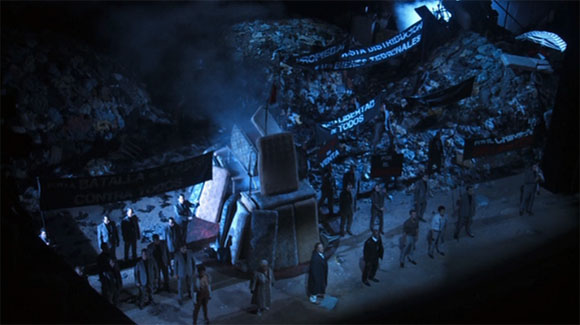