I found out yesterday that Vancouver based composer Jeffrey Ryan has won the 2021 Art Song Prize from the National Association of Singing Teachers (a US based body) for his song cycle Everything Already Lost.  This is believed to be a first for a Canadian composer.  Now, readers with good memories might recall that I was decidedly impressed by Ryan’s Miss Carr in Seven Scenes which was the 2018 CASP commission so, obviously, I was keen to check out the new work. 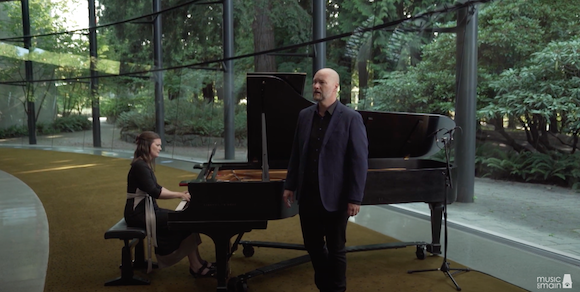 It sets texts by BC poet Jan Zwicky and was commissioned by Tyler Duncan and Erika Switzer.  The intent was for a piece evoking the west coast, which the texts do, but Zwicky is unusual in that she writes much of her poetry as a reflection on music.  So in the most substantial piece here; Schumann: Fantasie Op.17 we have meta on several levels.  Ryan is reacting to Zwicky who was reflecting on both Schumann and the Beethoven cycle An die ferne Geliebte on which the Schumann is based.  It’s an intriguing piece and, to me, sounds more driven, more dissonant and more outward looking than the other three pieces of the cycle which are more meditative and introspective.  All four pieces are intriguing texts set to music which suits them well and in which voice and piano are well integrated while retaining a degree of separation.  I like the piece a lot. 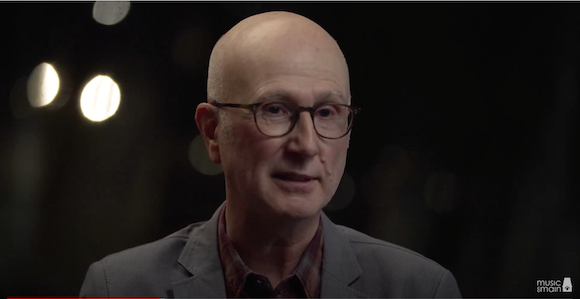 Fortunately you don’t have to take my word for any of this because the premier of the piece at the Chan Centre in Vancouver, absent a live audience, was filmed and is available for free on Youtube.  The music, beautifully performed by Tyler and Erica is preceded by a very informative section in which they and Jeffrey give their perspectives on the texts, music and the creative process.