David Fallis’ last show after 28 years as Artistic Director of the Toronto Consort is, perhaps appropriately, the earliest opera in the repertoire; Monteverdi’s Orfeo.  The first performance of three was last night at Trinity St. Paul’s.  It’s a concert performance with surtitles and some interesting orchestration.  The expected strings and woodwinds are supplemented here by the sackbuts and cornettos of Montreal based La Rose des Vents as well as triple harp and an assortment of keyboards including, I think, two different organs.

There’s a largish cast of singers too with just about everyone except veteran English tenor Charles Daniels, in the title role, doubling roles and doing duty as the chorus of nymphs and shepherds.  It’s an interesting collection of voices with some young singers and some veterans.  Daniels seemed particularly at home and sang expressively but very much in the expected idiom.  He really is a master of this genre.  The vocal highlight of the night was probably his Act 5 duet with Kevin Skelton’s Apollo where both ornamented exquisitely and blended extremely well.  But across the board there was plenty of fine singing.  Laura Pudwell was especially moving as the Messenger who brings the news of Euridice’s death.  Katherine Hill doubled as La Musica and Euridice (surely the shortest leading lady role in the rep) to good effect.  John Pepper and David Roth were suitably bluff as Caronte and Plutone.  Michele de Boer, Cory Knight and Bud Roach rounded out a very satisfying ensemble cast. 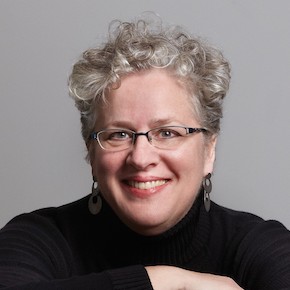 I’m assuming that David Fallis was largely responsible for the arrangements which added a lot to the show,  A lot of it was pretty standard but the continuo was changed up interestingly between various combinations of assorted keyboard instruments, theorbos etc to good effect.  The best bit though was the extra layers that the brass ensemble brought.  They were used very sparingly in the first half; just the opening fanfare, but much more heavily in Acts 3 to 5.  There’s something pleasingly raw about period brass that stops the piece seeming just a tad over-civilized.  But the really neat thing about the Montreal group is that they are, for period brass, quite refined, so the raucousness stays within tolerable bounds and just adds a kind of exhilaration to the music making. 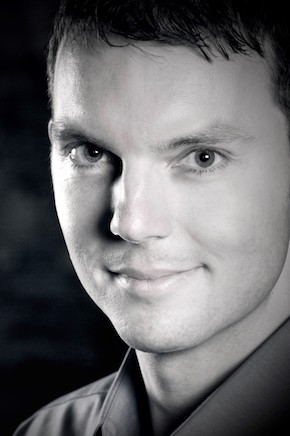 All in all then a really good evening and one that showed off the strengths of the Toronto Consort and what they bring to the Toronto scene.  The only slight reservation I have is that the hall is really a bit too resonant for this music.  It’s fine for the orchestra but the words tend to get swallowed up.  That’s a minor nitpick though.

There were also, inevitably, a slew of well deserved tributes to David Fallis, including a new fund named for him to promote cross-cultural musical projects (at least I think that’s what it’s for).  All of this was well received by an almost full house in an infernally hot (appropriately enough) Jeanne Lamon Hall.

There are two more performances; tonight at 8pm and tomorrow at 3.30pm.