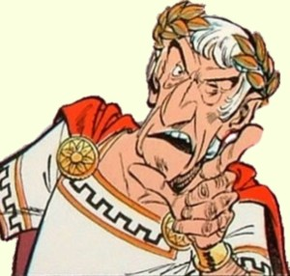 After the usual summer hiatus the Toronto music scene starts to get back into gear in the coming week.  Tonight there’s the final concert of the Fall Baroque Academy at Trinity College Chapel.  It features excerpts from Handel’s Giulio Cesare.  It’s at 7.30pm and it’s free.

There are two Ensemble Studio lunchtime concerts in the Richard Bradshaw Amphitheatre.  Tuesday is the traditional “Meet the Artists” gig where everyone gets to do an opera aria and Wednesday celebrates the Invictus Games.  It’s a predictably war themed program with the expected like Butterworth (good) and Ives (the appalling He is there) and the less expected with works by Somers and Argento among others.  Both concerts are at noon and free.

Also on Wednesday the TSO are doing the Brahms German Requiem.  The soloists are Russell Braun and Erin Wall and Peter Oundjian conducts.  The program also features Alexina Louie’s Triple Concerto for Three Violins and Orchestra (world premiere).  It’s at Roy Thomson at 8pm, repeated on Thursday at 8pm and Saturday at 7.30pm.