Bartok’s Duke Bluebeard’s Castle is a twisted little opera with wonderful music.  Atom Egoyan’s film Felicia’s Journey is equally twisted and also derived at root from the Bluebeard material.  So it makes sense to mash them up and that, essentially, is what Egoyan has done in the latest on-line presentation from the COC. 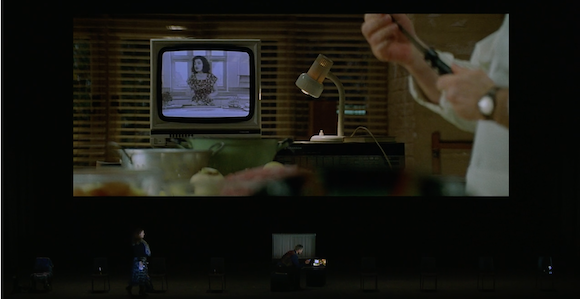 The show starts with a conversation between Johannes Debus, who conducts, and Egoyan.  We get a description by the director of his inspiration and the basic structure of the film.  Essentially, Felicia’s Journey, set in 1950s (I think) England is about a very cultured, but mother obsessed, serial killer, played by Bob Hoskins, who preys on the sort of young women who go missing more or less unnoticed.  In the Bluebeard we are about to see our Bluebeard (Kyle Ketelsen) is preparing for a date with Judith (Krisztina Szabó) where they plan to watch Felicia’s Journey on Bluebeard’s laptop.  The seven locked chambers will be replaced with seven USB keys that unlock scenes of the film.  There’s to be a 15 minute prologue of excerpts from the film followed by the opera where many of the scenes will be repeated but with the opera replacing the soundtrack.  There’s also a discussion of the score mostly featuring Debus.

The prologue is intriguing and sets up the story.  Basically Bluebeard is (silently) identifying obsessively with the Hoskins character and we are getting enough of the film to get the point when the scenes repeat without dialogue later.  It’s already apparent that Bluebeard’s apartment is almost devoid of lighting and it remains very dark throughout.  The opera is sung without alteration and in Hungarian (with subtitles of course).  The acting focusses on the USB keys and Judith’s increasing obsession with the film.  Each key gets an appropriate scene or two from the film, usually projected above the stage action but occasionally glimpsed on the laptop.  Most of the time that scenes from the film are not playing the camera closes in on the two prinicpals.  In many ways it’s quite similar to the way video recordings of productions that use projections are put together.  In any event, it’s pretty effective and rather ccmpelling viewing.  The singing and the orchestral playing are both very high class indeed and the overall effect is even creepier than just seeing the opera (good as the COC’s Robert Lepage production is).

It’s all filmed in UHD with excellent sound but I had some issues with streaming it.  I had to downscale it to 720p to get acceptable continuity and even then there was an occasional judder.  It’s impossible to say where that kind of problem lies but I never have trouble streaming Youtube so I’m guessing it’s the server side.  It’s still very watchable. 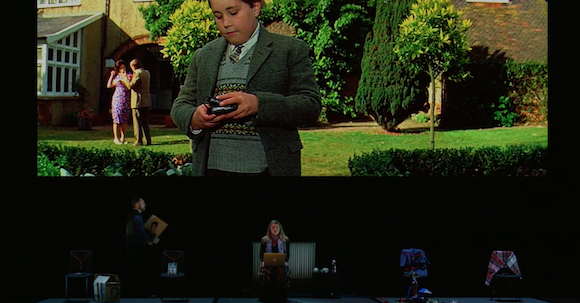 Oddly in the intro Egoyan says that the film is much too experimental for the COC’s main stage.  I disagree.  This is just the sort of production that should be on the main stage.  It'[s not even that radical by German standards.  Certainly it’s less weird than the Tannhäuser I reviewed a few days ago! 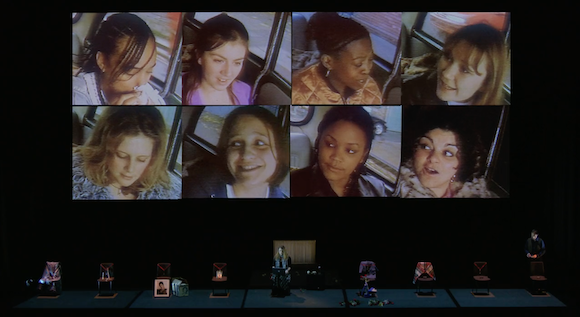 Bluebeard’s Castle is streaming free from coc.ca until September 24th.

1 thought on “Twice as twisted”