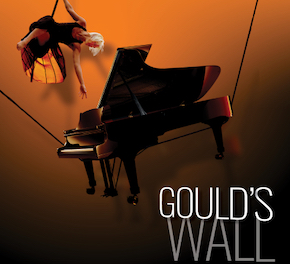 The schedule for the Royal Conservatory’s 2022 21C festival has been announced.  As usual it’s heavy on premieres and this year showcases the Kronos Quartet.  The three things that are likely of most interest to OR readers are:

The full line up and ticket information is here.