Yesterday saw the first part of Opera America’s webinar Managing the Inherited Repertoire.  It consisted of a half hour talk by Bernard Foccroulle, formerly boss at La Monnaie and the Aix Festival and will be followed up by a panel discussion tomorrow at 3pm.  I think you can still view the talk on Opera America’s Youtube channel. 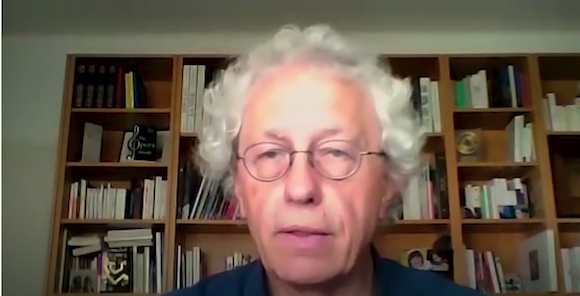 I’ll just try and capture some of the points he made.  It was a pretty dense talk and I won’t try to cover everything and I’m paraphrasing heavily:

I have to say that while I have lots of questions; especially about “how”, I think he’s broadly on the right lines.  I look forward to the panel discussion.

1 thought on “Managing the Inherited Repertoire – 1/2”