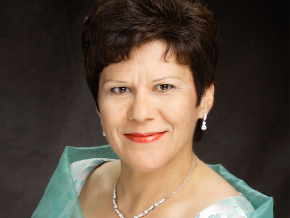 So after a bit of a hiatus the Toronto music scene is coming back to life.  The Toronto Summer Music Festival has kicked off and the main interest for followers of the vocal arts lies in the Art Song fellows project with concerts at 1pm on each of the next two Saturdays in Walter Hall (free but tickets required).  Then the vocal highlight of the festival; Soile Isokoski in recital with Martin Katz at 7.30pm on the 18th at Walter Hall.  The programme includes the Schumann Mary Stuart songs, the Strauss Ophelia songs plus some Wolf and, of course, Sibelius.  Ms. Isokoski is also giving a public masterclass in Walter Hall on the 23rd at 2pm.

Bicycle Opera Project are kicking off their tour of Juliet Palmer and Anna Chatterton’s Sweat tomorrow evening in Hamilton.  I’m taking my bike out to the steel city to catch Sunday’s matinee.  July 27th LooseTEA Theatre have another Whose Opera is it Anyway!?; their opera/comedy improv show.  That’s at the Comedy Bar, 945 Bloor West at 9.30pm.  Tickets.

And in other news the Metropolitan Opera has just announced that Emily D’Angelo will be joining the Lindemann Young Artists Program for 2017/18.  With Rihab Chaieb already in residence it looks like Canadian mezzos are taking New York.