I’m a big fan of taking classic song cycles and giving them a treatment other than the very formal Liederabend approach; fond as I am of that!  So I was intrigued to see what Philippe Sly and Le Chimera Project would make of Schubert’s Winterreise. 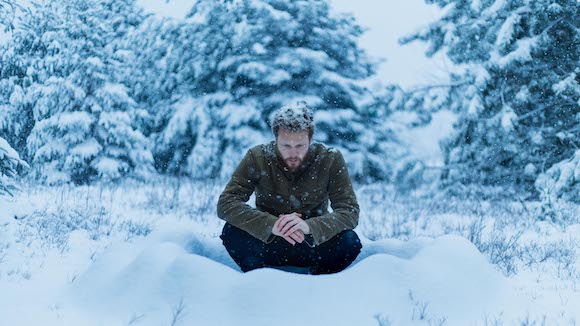 The approach is perhaps best described in two parts; the music and the staging.  The music was arranged and reinterpreted for voice (Philippe Sly) plus violin (Jonathan Millette), clarinet and related instruments (Félix De L’Etoile), accordion (Samuel Carrier) and trombone (Karine Gordon) with piano for one song.  There were jazz influences, Klezmer and more.  How much was, at least partly, improvised I couldn’t say.  Sly mostly sang in a classical (and very fine) bass-baritone though one song was crooned into the microphone.  Another was sung in classical fashion to piano accompaniment as a brief caesura in the ever changing musical kaleidoscope.  I have to say that for me this all worked.  It was different and intriguing but didn’t feel hokey or inappropriate.  And there was some seriously good playing. 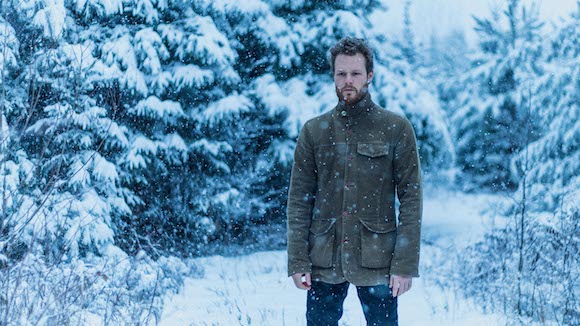 Roy Rallo’s staging I wasn’t so convinced by.  There were no surtitles even though the piece was sung in German.  We got English language projections of the title of each song but that was it.  This did serve to create a “mood” but I’m not convinced it was sufficient.  The stage action consisted of Sly in a suit (with or without jacket) and the instrumentalists in black taking up positions on the stage and around the hall.  There was some choreography, mostly for Sly but I just didn’t get enough sense of the narrative of the cycle.  Some evocative video or even still photography might have done the trick. It was also very dark on stage which didn’t really help.  It wasn’t far off working but it felt a little undercooked.

There were some nice touches.  Sly starts off with some dance moves where he is beating powder out of his clothes.  At another point the auditorium is flooded with vapour.  At times the instrumentalists seemed to be duelling with the singer and then there’s the brief Liederabend interlude.  It finished with a nice touch too.  Sly accompanied himself on hurdy-gurdy in a reprise of Gute Nacht.  Some tweaking might make this really very effective.

I should probably add that again I was right at the back of Koerner Hall and I can imagine that the experience was more immersive for those up closer.

Noone was taking photos last night so the ones used here are suitably wintery shots of Philippe Sly courtesy of the RCM.