Usually this is when things start to quieten down. Not so much this year.  On the opera front it does go a bit flat though Opera 5 have their Ethel Smythe double bill opening at Theatre Passe Muraille on the 22nd.  There’s also an evening of opera improv; Whose opera is it anyways?! at the Bad Dog Theatre on the 16th organised by Loose TEA theatre.  And there’s quite a bit more of interest. 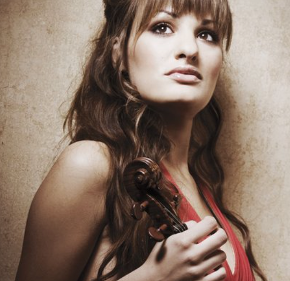 The TSO is presenting three concerts with significant vocal works.  On the 2nd and 3rd Andrew Davis is conducting with fellow guests the Huddersfield Choral Society.  The main event is Walton’s Belshazzar’s Feast, with Alex Dobson, but there’s also some Hindemith and a chance to hear Jonathan Crow as soloist in Berg’s Violin Concerto.  Then on the 14th and 15th there’s a staged version of Weill’s Seven Deadly Sins.  Joel Ivany directs with choreography from Jenn Nicholls.  Soloists include Wallis Giunta, Geoff Sirett, Isaiah Bell, Owen McAusland and Stephen Hegedus.  Jenn has promised me that she’s going to get some real dancing out of Geoff, who certainly has the moves.  Peter Oundjian conducts a line up that also includes the Barber Adagio for Strings and the Bartok Music for Strings, Percussion and Celesta.  Finally, on the 21st through 24th they are doing Orff’s Carmina Burana with soloists Aline Kutan, Daniel Taylor and Philip Addis.  This is paired with the Szymanovsky Violin Concerto No.2, soloist Nicola Benedetti.  Oundjian conducts.  Show times and full details at tso.ca 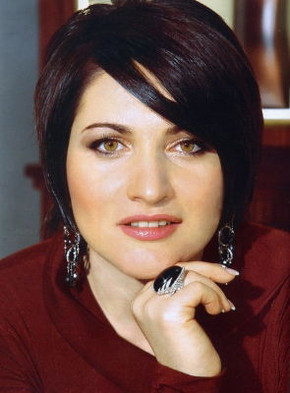 Also at Roy Thomson, but not under TSO auspices, the Moscow Virtuosi, conducted by Vladimir Spivakov, have a concert on the 8th at 8pm.  The program includes Shostakovich’s Chamber Symphony in C minor Op. 110(dedicated “To the Memory of Victims of Fascism and War”), Bruch’s Kol Nidrei Op. 47 for cello and orchestra, with Daniella Akta as soloist, and songs and arias for soprano and orchestra with Hibla Gerzmava.  Both soloists are making their Canadian debut.  This is a rare chance to see a very fine Russian orchestra with two rising star soloists.  Tickets at www.roythomson.com