The usual haruspication ahead of the COC 2017/18 season announcement has been taking place at the Kitten Kondo.  Frankly the giblets are downright confusing this year.  There are some hot rumours and a lot of much less hot stuff leading to much speculation based on the shape of the season and past patterns.  Here’s some of the more probable stuff.  It’s well known that the COC picked up the Carsen Eugene Onegin when the Met was about to bin it so presumably they intend to actually mount it some time.  It’s got to the point where names have been associated with it in multiple places.  Braun, Radvanovsky and El-Khoury have all been mentioned.  Now, having been at the Dima concert at Koerner where the Russian chapter of Hell’s Grannies just about tore the place apart I reckon it should sell like hot blinis so a longish double cast run seems highly plausible. 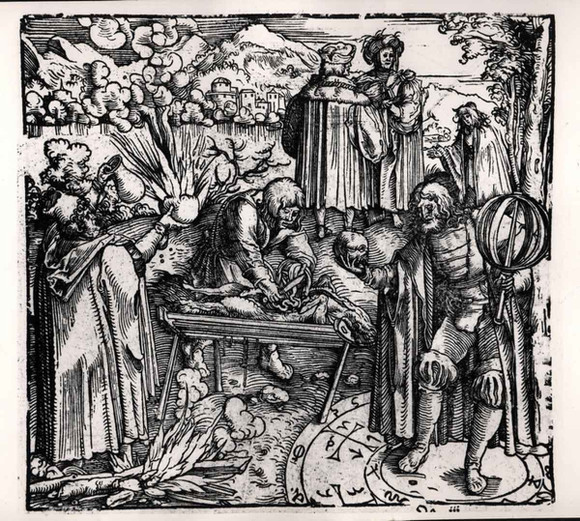 Then there’s Arabella.  It’s a COC co-pro which, I suspect, had to wait for the Ring to be done to get it on the slate.  Again it’s been linked with names; notably Erin Wall.  This is I think a pretty safe bet.  There has to be some Verdi surely.  Two Verdiless years running just don’t happen and there’s also the economic need for at least some revivals.  There are two strong candidates; Tim Albery’s Aida and the Alden Rigoletto.  I’d have gone for the former.  After all they are both going to upset the same crowd so one might as well do it properly!  That said, a reasonably well known British baritone has been bruited as making his Rigoletto role debut at the COC in 2018 so I guess I’ll plump for that.

A while ago Broadway World carried a listing for West Side Story at COC in spring 2018 and rumours of a production involving a reasonably experimental director were in the air.  More recently that’s all one a bit quiet with the suggestion that the whole thing has been dropped.  So, I thought it was a daft idea to start with and I hope the latest rumours are true.

There has surely got to be some Mozart, or maybe Gluck, since we have probably had our Handel ration pro tem.  There’s nothing obvious to revive.  It’s too soon to do Clemenza again and one sincerely hopes that the last Idomeneo will never again see the light of day.  There is a co-pro in the works though.  It’s an Entführung that premiered at Aix this year.  I think it’s that or, less likely, a remount of Carsen’s Iphigénie en Tauride.  There are also rumours of a L’elisir d’amore with, again, names attached.  That was last done in 1991 in a production which was criticised for being “old fashioned” even then so not likely to be a revival.

After that it all gets a bit fuzzy.  There’s a co-pro of Wozzeck (Kentridge production) that pretty much has to be seen eventually, especially given the Lulu damp squib.  I’m guessing though that it will surface in 2018/19, especially if, as seems highly likely, the Wainwright Hadrian is scrapped or delayed.  There’s also of course Parsifal.  Yeah right!

So let’s recap on probables.  Eugene Onegin, Arabella, Rigoletto, L’elisir and Entführung seem the most likely bets.  One might expect the sixth production to be a revival.  It’s also notable that there’s nothing French and nothing terribly modern.  So, just based on that and with zero other data to go on I might guess a revival of either The Nightingale or Tales of Hoffmann.  Push me to choose one and I’d go with the Stravinsky.  It’s box office but it’s also a bone for the modernists.  By close of play Thursday all will have been revealed.

Only free range, organic entrails were used in the production of this post.  Dylan Hayden, who is also free range and organic, helped a lot with data for this post though he’s not to blame for the conclusions.  Nor are his entrails.