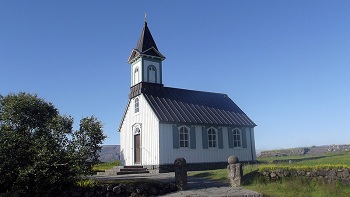 So riffing off an idea raised in comments over at Likely Impossibilities, what books, films, plays, stories or other source material would you like to see made into an opera?  Feel free to suggest a composer and librettist and even cast it if you so wish!  To start the ball rolling I’ll offer up a few suggestions.

Magical realism seems to me a literary mode that’s well suited to operatic adaptation.  Marquez’ Chronicle of a Death Foretold is about the right length for an opera and is straightforward enough while still leaving room to explore ideas.  Some of Halldór Laxness’ shorter works might work quite well.  Under the Glacier or Iceland’s Bell would be possibilities.  This seems to me the sort of territory that might suit Thomas Adès. 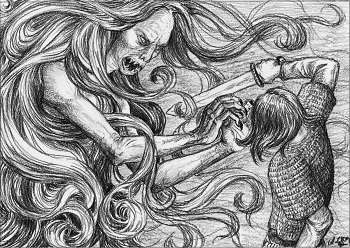 There are still “big stories” that haven’t been well served by operatic adaptation.  Eric Chisholm’s Canterbury Tales isn’t exactly a staple of the repertoire and Chaucer surely is good opera material.  Beowulf hasn’t been much expolred either.  A collaboration between Seamus Heaney and Harrison Birtwistle could be pretty exciting. 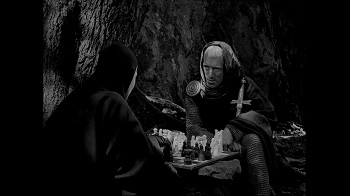 Then there is film.  I have a soft spot for Ingmar Bergman.  I don’t think most of his films would make good operas but The Seventh Seal or The Virgin Spring might.  This might be good territory for Poul Ruders.  Fellini too offers obvious possibilities.  La Strada is a gimme, La Dolce Vita has possibilities and E la nave va wouldn’t be a bad idea.  I can’t think of a suitable contemporary composer though.

Finally there really ought to be an opera about Maria Callas.  Turnage territory perhaps?

The floor is yours.

10 thoughts on “Ideas for new operas”