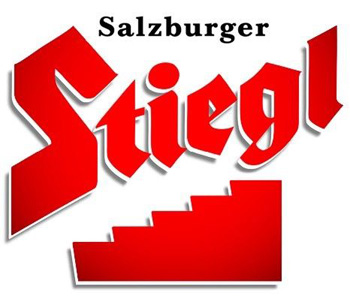 Until very recently one of the few good restaurant options within easy walking distance of the COC offices and the Kitten Kondo (since only a couple of hundred metres separate them) was a pretty decent locavore resto called Veritas.  I’ve seen COC General director Alexander Neef in there more than once. Alas Veritas is no more.  It has been replaced by what looks to be a hideously trendy and overpriced bar called the Pacific Junction Hotel.  What’s a bit disturbing though is that this doubles the number of eateries in the ‘hood with Stiegl on tap (the other being the rather good, but also overly trendy , breakfast/brunch spot Le Petit Dejeuner.  Stiegl is, par excellence, the beer of Regie.  If beer features in a production by a controversial European director one can pretty much guarantee it will be Stiegl.  Is this an omen?  The 2012/13 COC season has Atom Egoyan, Peter Sellars, Robert Carsen and the Alden brothers directing 6 of 7 productions (surely enough to induce apoplexy in the National Post‘s Kaptainis).  Are the hop leaves predicting a further shift away from the Lotfi Mansouri aesthetic?  With this much Stiegl around can Herheim or Bieito be far behind?

4 thoughts on “Portents of Regie”