2015/16 will be the last conventional four production September to May season for Vancouver Opera.  April 2017 will see a new look “opera festival” with three productions running in a three week window.  There’s the bright and cheerful official spin here.  But, seriously, this is a major cut by any other name.  For eleven months of the year Canada’s third largest metropolis will see no fully staged opera.  So even fewer opera jobs for singers, other musicians and everyone else who makes opera happen.  Sad. 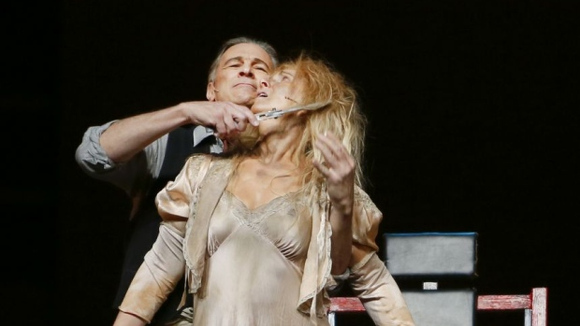 7 thoughts on “Is Vancouver Opera cutting its own throat?”